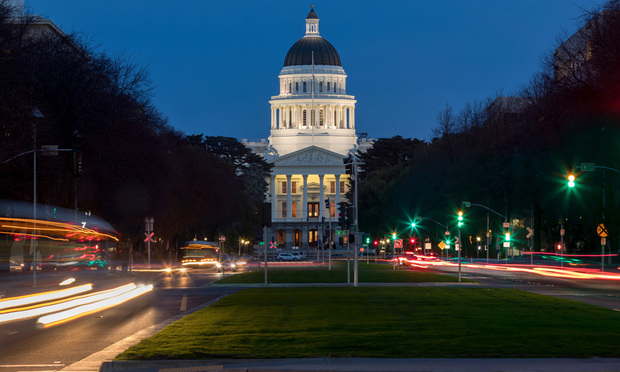 This excerpt is from an article was originally published on Law.com.

A bill signed into law this week by Gov. Jerry Brown has made gender diversity on company boards not just a moral issue, but a legal one for companies in California.

Olga Mack, the vice president of Quantstamp Inc., founder of Women Serve On Boards and a longtime in-house lawyer, said she believes having the quota as law will bring gender equity sooner.

“When it’s illegal not to find women they tend to be found,” Mack said.

Mack advocated for the bill. She said that, because the number of women required increases by board size, there should not be a single token female board member, a concern of some quota critics.

Without regulation, women may still find a place in leadership—but that could take a century, Mack said, and the new law will help bring equity now.

“It’s predicted for us to reach parity on corporate boards it will [take] 40 to 100 years, so it will not happen during my lifetime and not during my daughters’ lifetime,” Mack said. “So I’m convinced we should be doing something on a policy front to change it in our lifetime, because one lifetime or two lifetimes is a long time to wait.”